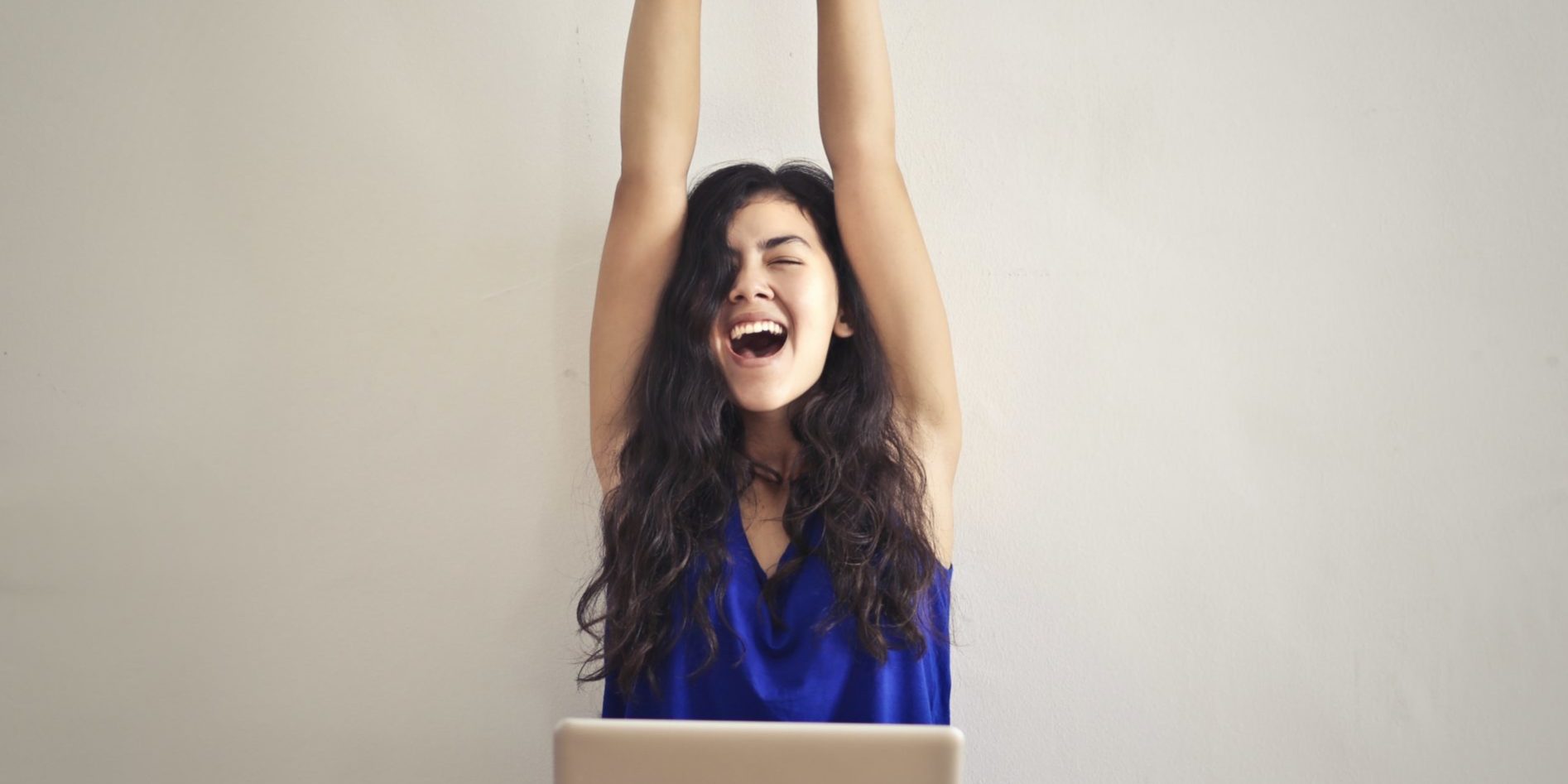 For my client, it was a multi-faceted reward.  She landed a job during the COVID-19 pandemic in the worst economic downturn since the 2008 recession while hundreds of businesses were forced to cut staff.   She was hired by an organization that needed her skills as a program manager and team builder.

It didn’t happen overnight, although in a way, it did.  More on that later.

When my client and I started on this journey she was feeling frustrated by the lack of opportunities for professional growth in her current job.  We started the process together, assessing what she liked to do and what inspired her.  She charted the results to develop a picture of her own values and what she’s good at.

This was the beginning of self discovery which helped define what she wanted to do in her professional life and what was important to her well being.  As noted in an earlier post (How to Land your Dream Job, Step One – Self-Awareness and Discovery), the self-discovery approach often reveals areas you’ll want to explore and demonstrates that you may want to rethink what you think you know.

This was true for her.  She discovered a new skill that she developed into an area of expertise that led her to look at jobs she had previously overlooked.

Perhaps most important, the self-discovery exercise required taking an inventory of her emotions to answer why she wanted to make a career change.

As we talked it through, we focused on what she wanted to do in her life with the skills and talents that she has.

As I’ve said before, pursuing a new job or a change is hard work.  You have to commit to the process or not pursue it.

It took many hours of research, resume and cover letter revisions, and outright rejections before getting an interview.  Even when she had an interview (a zoom call or a phone call) some companies “ghosted” her by their silence.

We prepped for the interviews together through role-play sessions.  I encouraged her to research the people who would interview her to find something about their background or learn more about their interests, both of which help to establish rapport.

At some point in this repetitive process, my client got discouraged.  Despite encouragement and role-play sessions, she lost self-confidence and the sparkle in her smile faded.  She took a step back.  No more sending out a barrage of resumes each week.

And then it happened.  An organization reached out.  They interviewed her and hired her within days.  She was exactly what they needed. From weeks of disappointment to being hired in the midst of the COVID surge, she got the job.

It seemed serendipitous.  But it wasn’t.  It was the culmination of uncovering her values and discovering what she wanted to do.   She worked hard to get there.