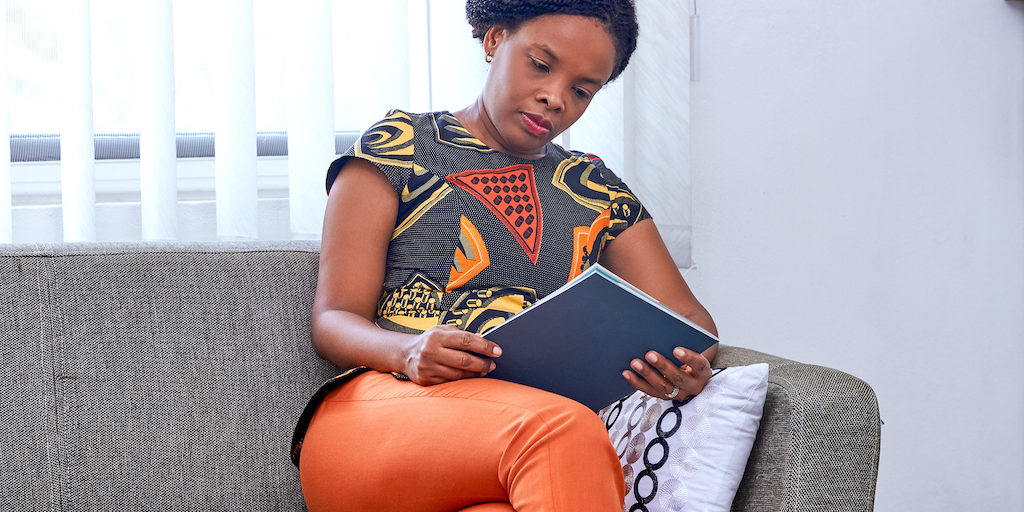 I was at a crossroads in my life, in my career.  Restless with my current busines, I wanted a change in direction.

First step, reflection of course. But soon after, research.  It was a process from years in business with a disciplined approach to solving problems.

I had to do a lot of reflection.  I listed out several pages of the things I liked to do, places that made me happy, dreams of where I’d like to be.  Even reflections on places I had wanted to be and would have if I had chosen a different path at age 22.

But I didn’t. I chose the path that has taken me where I am today.

So how is this for you?  Have you made a decision to re-evaluate your life and career with the goal of making a change?

Take time for reflection.  Like I did, take time to really think about what you like – places, activities, people, work.  Can you think of a time (or if you’re lucky like me) of times that you were truly happy?  When was that and where were you?  Do you have any photos from that time and place?  In looking at them, are you taken back in time to that moment?  How does it feel?

You can’t return in reality to that time but you can recreate how you felt.  What can you do now to recapture that sense of content and joy?

What are the kernels of delight that you want to feel again?  What can you do now at this time in your life to feel that way again?

Tom spent many years in telecom.  He started in a low level position in the mailroom and worked his way up to general manager and became an executive.

But at age 46, with 25 years of service to his company and the industry facing consolidation, he was led to make a major life change. That change included moving to the San Francisco Bay Area where he found a church that led to a call to professional pastoral ministry. He entered the seminary to earn an MDIV to qualify as a minister. Half way through that process he was called to a church to become their pastor.

As the head of a congregation he is still a leader.  All those skills from his days as an executive served him well in starting a church and building a following.  He says that his corporate life taught him about people, leadership, mission and accountability, skills that he uses daily in his new career.

He smiles a lot now.  He has the stress of a weekly sermon and managing layers of employees and volunteers.  But it is work that he believes he was born to do.

Eva spent 20 years in tech where she co-founded, built and sold two enterprise software companies.  After the acquisition of the second company she took time to reflect on her experiences as a woman in tech and the inequities she encountered in the industry.

She remembered from her childhood when “everything was possible” and how that came to a halt when she joined the acquiring party.

She heard other women tell similar stories “you’re not worth as much as a man”.  She decided this wasn’t right.  She needed to do something about it.  Now was the time to do it.

She founded an organization designed to consult with executives on how to change their corporate culture to recognize women and propel more of them into executive positions.  Her objective is to challenge everyone from leaders and individual contributors to take their responsibility as a complement to programs and processes for equality.  According to Eva, this effort catalyzes culture change as well as behavioral change to transform the culture.

Her desire to facilitate discussions about promoting women into leadership roles convinced her that men and women needed to become part of the conversation.

In a year’s time she hosted forums in the US and Europe inviting men to share their stories about how they are supporting women.

She is now a recognized speaker on equality in the workplace.  She is a catalyst for change influencing others to examine these inequities and start talking about how to reach gender equality.

Sometimes it isn’t a calling that creates a career change.  It is a recognition that now is the time to act and be the change agent.

She turned her memories from childhood “when everything was possible” into a forum that encourages open dialogue on how to achieve gender equality.

These profiles are inspiring but will this work for me?

We don’t have the power to break through the clouds and call you to the ministry, but we can guide you on a course of reflection and introspection that will lead you to visualize your dream job.